*Data Source: https://finance.yahoo.com/quote/%5EGSPC/history?period1=1136073600&period2=1264982400&interval=1mo&filter=history&frequency=1mo&includeAdjustedClose=true. We will work with the the 6th column Adj. Close (currency in USD).*

#reading the dataset into R

#finding the 12 month rolling average starting from the 13th month

#finding the 12 month rolling variance starting from the 13th month

*Now, we assume that these samples were taken from a vaccine trial where the first sample showed the number of people out of 10 who developed immunity against the disease for each trial and the second group were given a placebo. Since from the above hypothesis testing, we have seen that at the 0.05 level of significance, the mean number of people who developed immunity was same for the two groups, it means that the introduction of vaccine was not quite effective in developing immunity among the people. So, I would not introduce this vaccine.*

# reading the dataset into R

*We see that the p value of the above t-test is 0.09501 > alpha = 0.05. So, we fail to reject the null hypothesis H0 at the 0.05 level of significance and conclude that the mean number of students whose improved their school grades did not increase after the introduction of solar powered reading lamps in Uganda or in other words, solar powered reading lamps were not effective in improving grades of students in Uganda. This inference is however purely based on the available sample.* 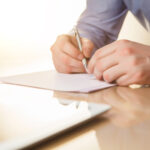 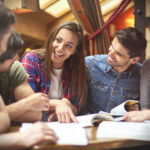 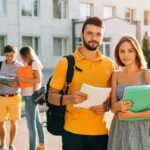 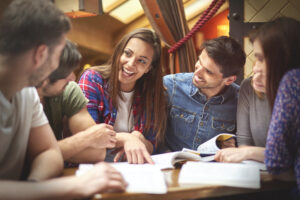 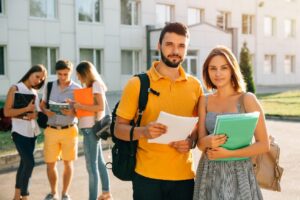