Data Transformation in R With Dplyr

Data transformation is often mentioned in line with data science, data analysis, and artificial intelligence. Data transformation can take place in R which is an open-sourced programming language that is popularly known for statistical computing and machine learning.

Dplyr is defined as s grammar of data manipulation offering a set of verbs to meet data manipulation challenges. If you are new to dplyr then you should know that it’s a new package that offers a set of tools that can be used in R for manipulating data sets. Dplyr focuses on data frames, it is faster and possesses a consistent API which makes it easier to use.


The above functions usually combine with a group by ( ) which enables an operation to be conducted by a group. It changes the scope of the functions from operating on data sets to being operated on a group by group.

These five functions offer the verbs used in a language of data manipulation.

All verbs work the same with their first argument being a data frame. The other subsequent arguments define what needs to be done with the data frame by using variable names. The result should always be a new data frame.


Dylr Is Based On Three Key Ideas

The first is that time is important and key pieces are saved on Rcpp so that it offers a fast performance that can only become better with time. The second idea is that Dplyr allows you to use the same functions to work with tabular data. Anything done on the local data free can also be done to a remote database table. The third idea is that Dpylr recognizes the importance for individual functions and that’s why they each undertake one specific task and do it well. 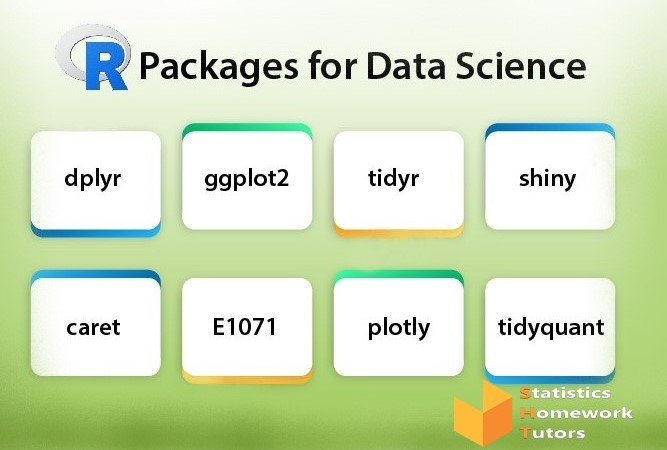 Useful R Packages You May Not Know

R packages are a collection of data sets and functions that.. 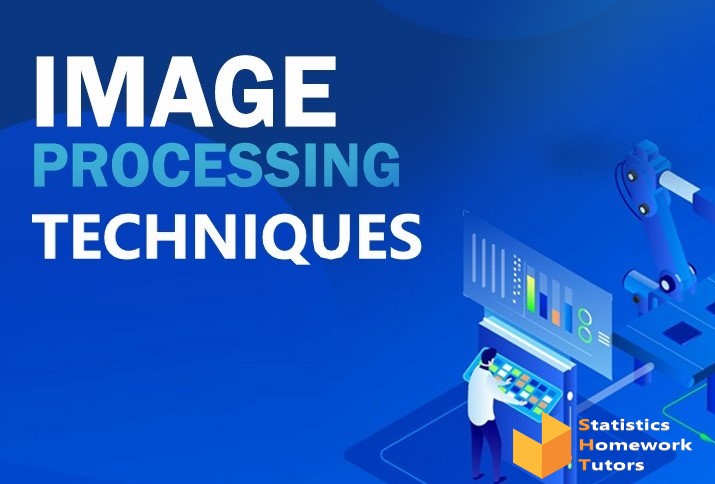 Some Of The Image Processing Techniques

Image processing is defined as a method used to perform... 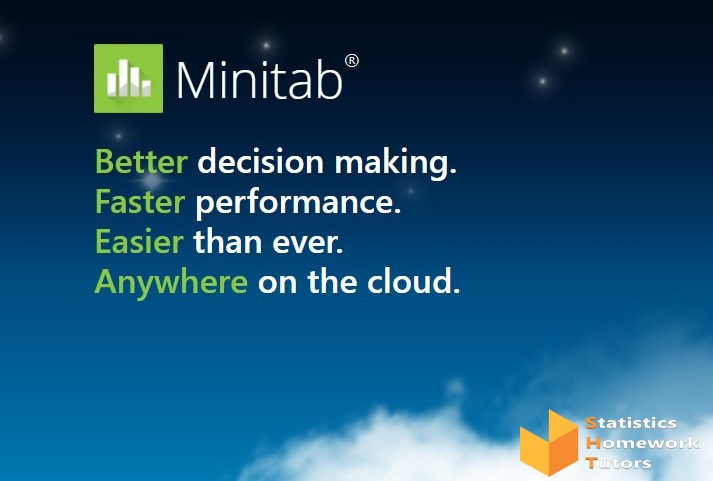 MINITAB is defined as a statistical software that is useful for..